Synergy Construction Group continued its relationship with Roman and the Tapster team by converting the famous Wrightwood Tap into a more modern take on the historic corner bar. This adaption took place in record time on a minimal budget yet accomplished so much. The bar was relocated, finishes redone, and a new tap wall was built to accommodate Chicago’s second pour your own beer bar. The Lincoln park quickly became a destination bar for Chicago’s Wrightwood neighborhood. 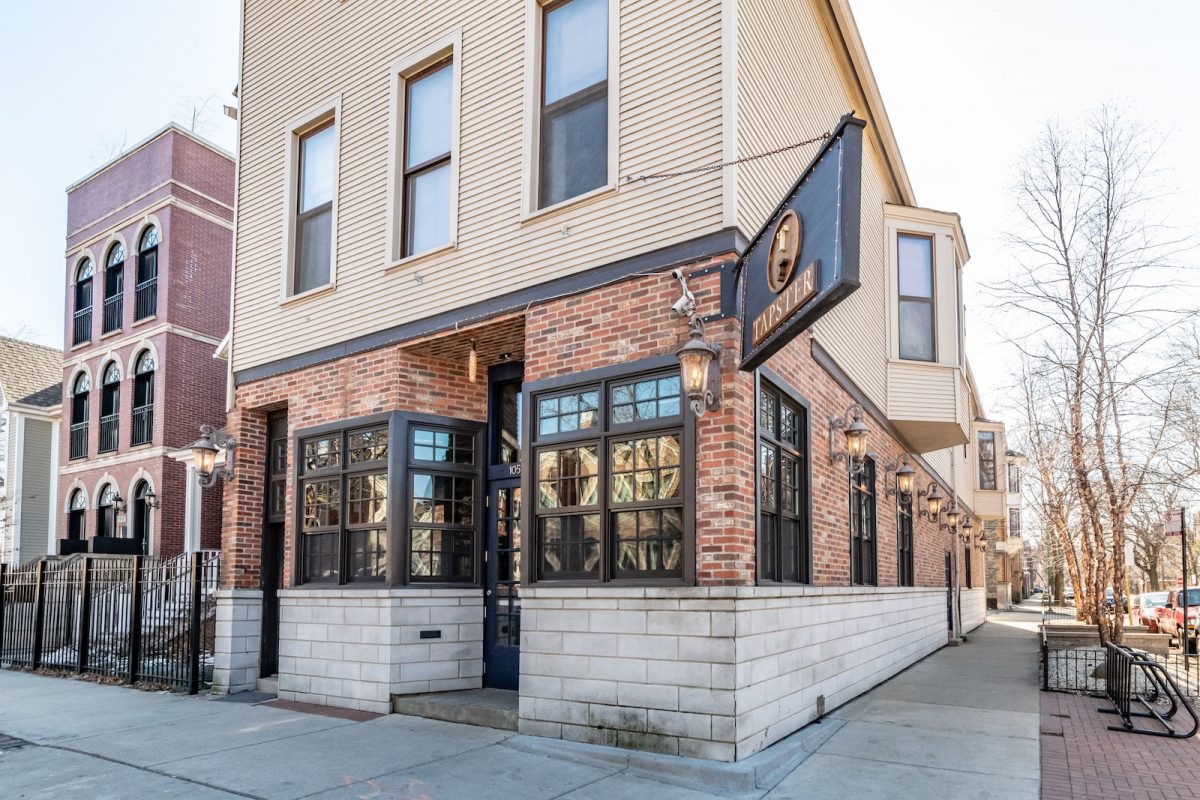 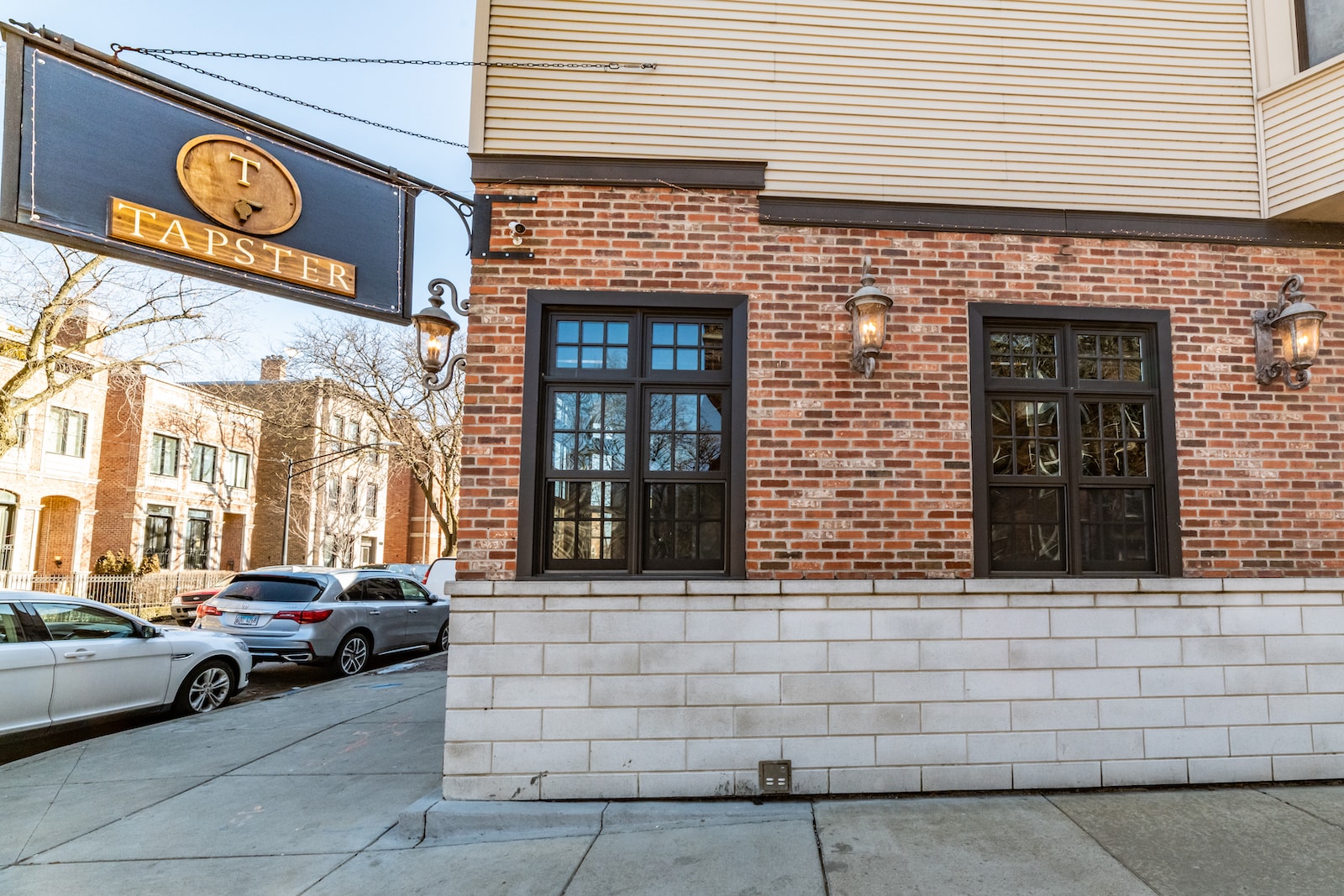 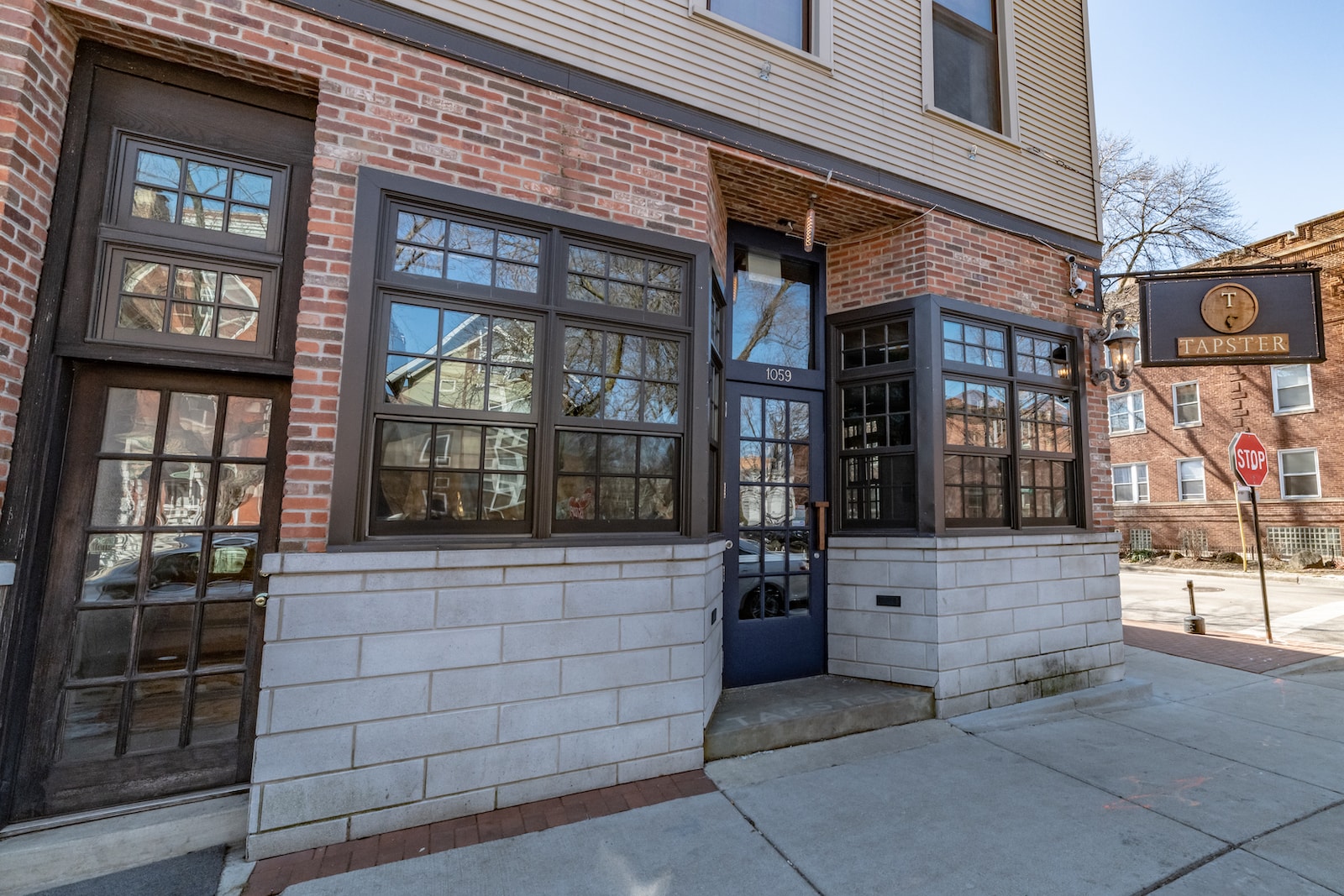